Jaime De La Mota Sanchis 2021년 3월 13일
⋮
답변: Jaime De La Mota Sanchis 2021년 3월 14일
Hello everyone. I am working in airplane conflic detection. I have two aircraft optimized routes and I need to know the distance between them. The trajectories are given in degrees. I have tried to use the haversine to calculate the distance between each trajectory points as
RT=6378*1000;
haversine_angle=(sin((meanPhi2-meanPhi1)/2)).^2+cos(meanPhi1).*cos(meanPhi2).*(sin((meanLam2-meanLam1)/2)).^2;
haversine_sqrt=(haversine_angle).^0.5;
haversine_mean_distance_alternative =RT.*asin(haversine_sqrt);
figure
plot(meanTim2, haversine_mean_distance_alternative, 'b')
When I execute the code, I obtain the results displayed in figure 1. 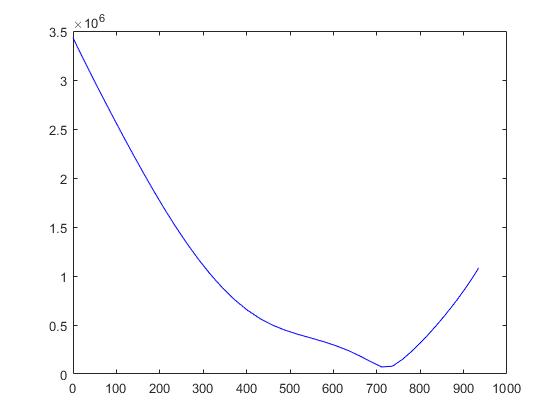 However, if I calculate the distance between the starting points, it is way smaller that the one displayed in the figure 1. 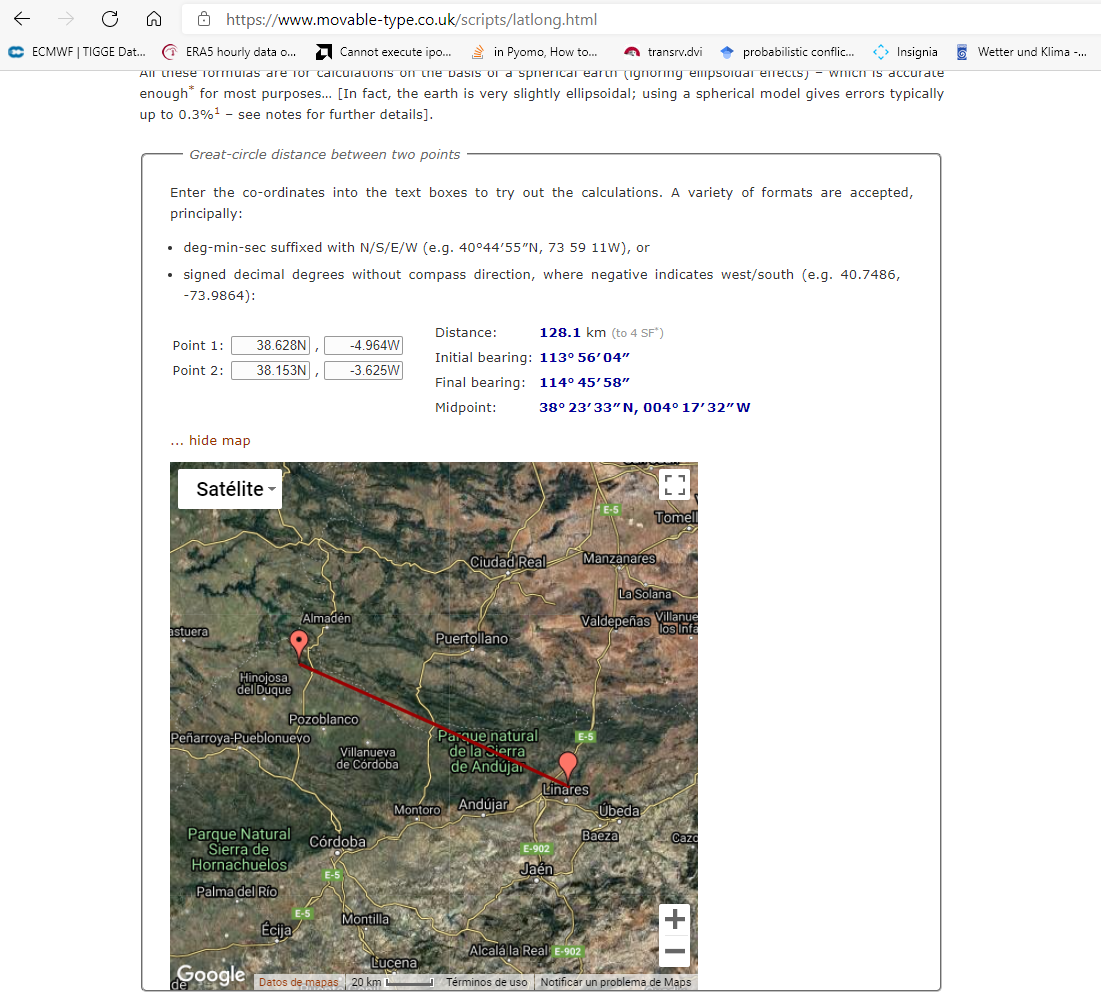 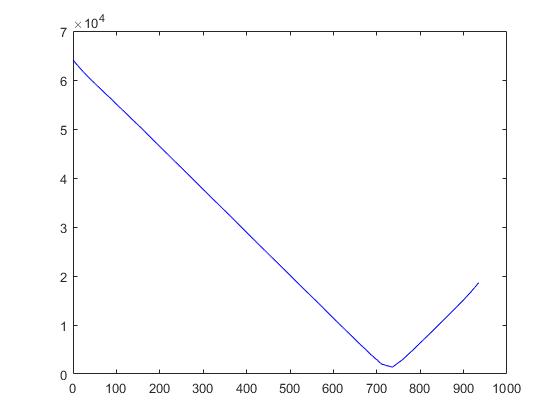 Which still doesn't look like the one in the map.
Can someone help me?
Regards.
Jaime.
I am also attaching the files which contain the trajectories of both airplanes and the time (which is the same for both airplanes)

Jaime De La Mota Sanchis 2021년 3월 14일
⋮
Never mind. i just found out I forgot a factor of 2 in the calculation of the haversine.