jonas 2020년 7월 28일
⋮
편집: jonas 2020년 7월 28일
Using a single color channel to convert your image to grayscale is not optimal. The gray tone is usually a combination of red, blue and green. Better use rgb2gray() instead
imwrite(rgb2gray(I1), filename, 'png');
If you really want to save the gray image based on a single channel, then just pass that channel as input to imwrite().

⋮
It seems you do not have an image to start with but instead a 2d array with some values. When you pass this to imagesc, the function will display a scaled image where your max value is white and min value is black, or vice versa. You can get this scaled data as follows:
figure
I_new = mat2gray(I1,[min(I1(:)) max(I1(:))])
imshow(I_new)
I guess that is what you want to export?

⋮
my starting image is test(:,:,1) and the one which I want to save as gray image png are attached above.
Can you help me now? 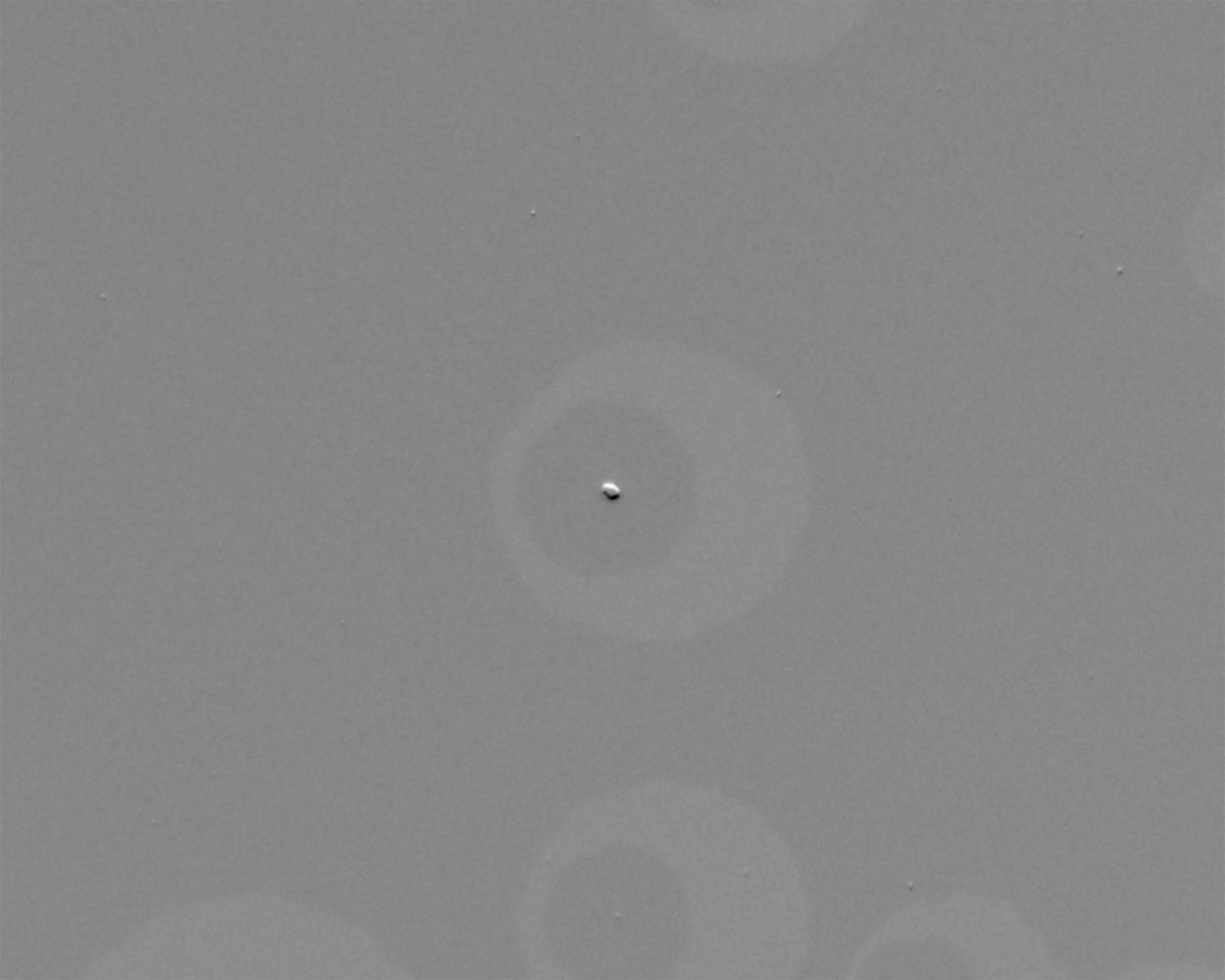 ⋮
Yeah, I gave him essentially the same thing (expect for the third argument you have in imwrite which is not needed), but he said he did not want that. So now I'm beginning to think he wants the image with the tickmarks on the axis outside the image. To get those he should use saveas() which saves a bitmapped figure, with tick marks, axis labels, titles, any graphics drawn in the overlay, etc.

⋮
I am sorry I really confused you both.
Thanks Jonas your code worked now,that is what I want to be saved.
Thank you very much for your great help 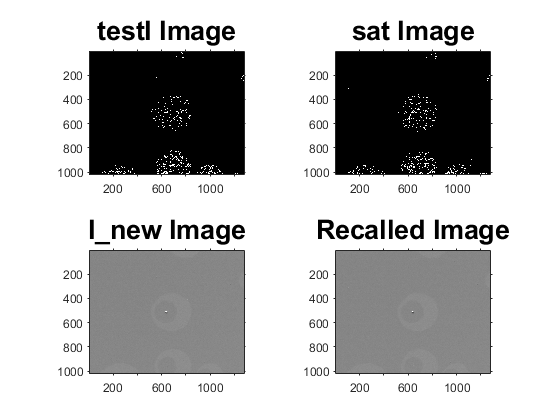 Make sure the values are double before you subtract them because it you subtract uint8 images, any values that would be negative will get clipped to 0, so you'd need to cast to double. But it depends on what you want, maybe you want the absolute value of the images in which case you can use imabsdiff()
I1 = medfilt2(imabsdiff(testI, sat));
in which case you don't need to cast to double since that's done internally by imabsdiff().

⋮
Thank you analyst,
It still saves different image (black and white) that I don't want.The two dimensional testI(:,:,k).mat and sat.mat files attahced above. The png gray color map which I want to be saved is also attached above.
Can you please help me now?

⋮
I am sorry, I mean the saved image is not like attached image ( image I want .png).