Matlab Crashes when installing on Mac

Constantino Carlos Reyes-Aldasoro 2016년 4월 7일
⋮
댓글: Constantino Carlos Reyes-Aldasoro 2018년 7월 4일
채택된 답변: Malcolm Lidierth
I have been a long user of Matlab, recently I experienced hardware problems after installing the support for Raspberry Pi. I was running some simple commands when my computer started crashing. I managed to boot on safe mode, uninstalled Matlab and tried to re-install without the raspberry stuff.
Now I cannot even install Matlab properly, as it starts installing (see image of normal screen), the screen goes wierd (see two examples, these come seconds after the previous one), and after a little while the computer crashes and reboots.
I re-installed Java in case this was causing the problems, but no, still the same process when I try to re-install Matlab.
I have run the extended diagnostics tests from Mac and found no error at all.
Anyone has had something similar? Any help would be much appreciated.
Matlab version which crashed R2015b Matlab version downloaded R2016b
Mac: Macbook Pro 15 inch late 2011, 8GB memory, 2.5 GHz Intel Core i7 Intel HG Graphics 3000 512 MB OS X 10.11.4 El Capitan
(Nothing is connected to the laptop whilst installing) 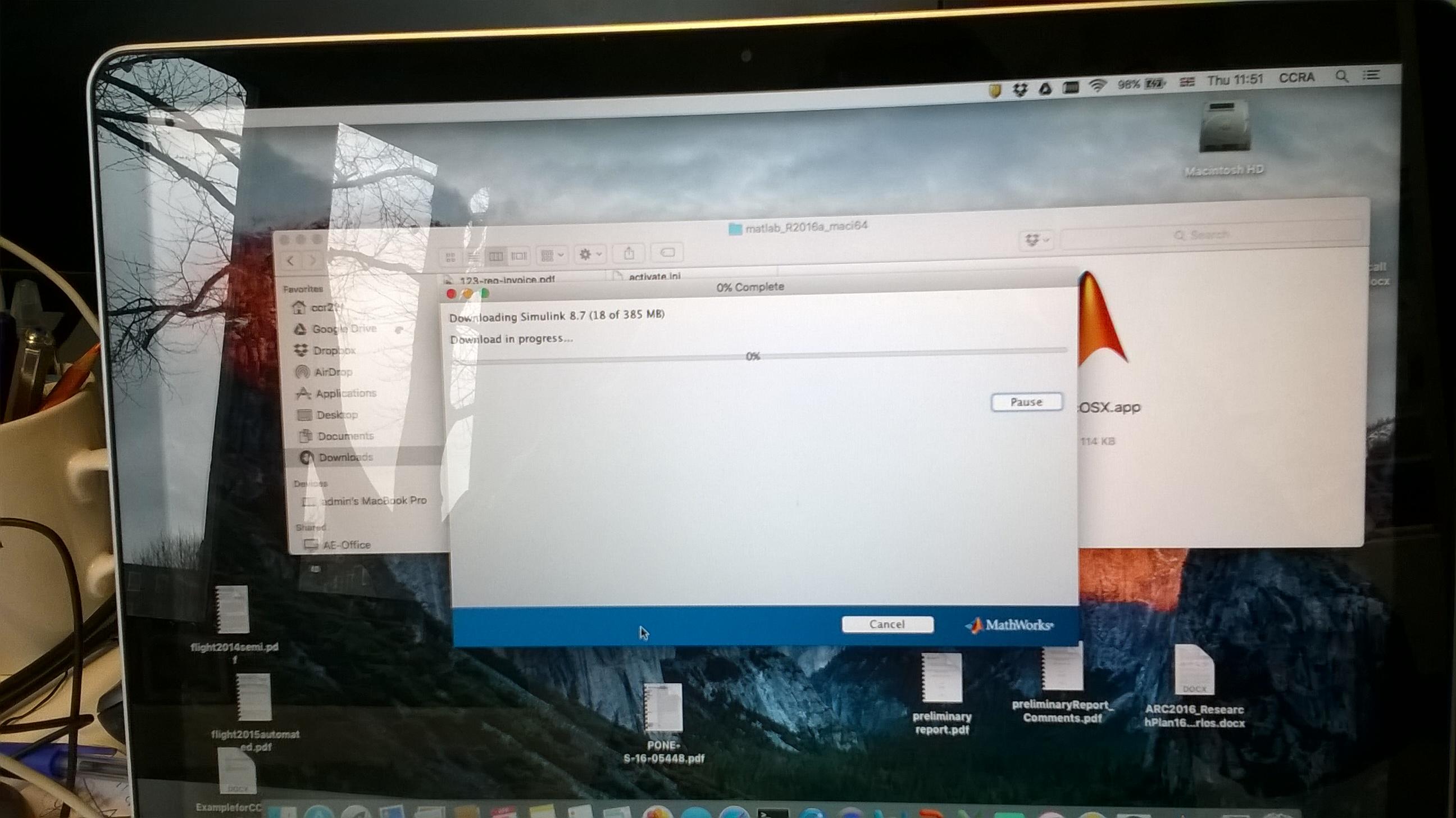 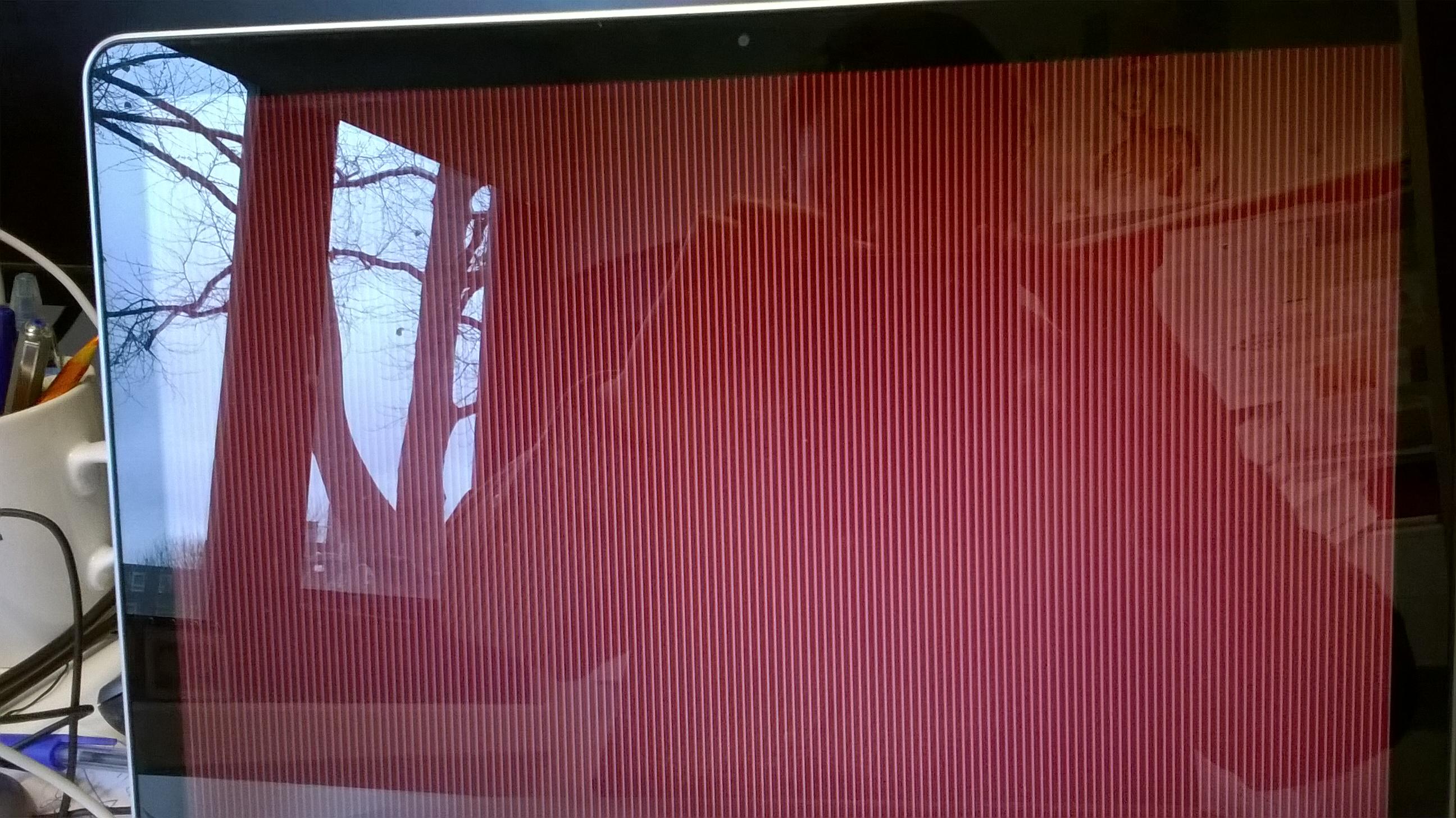 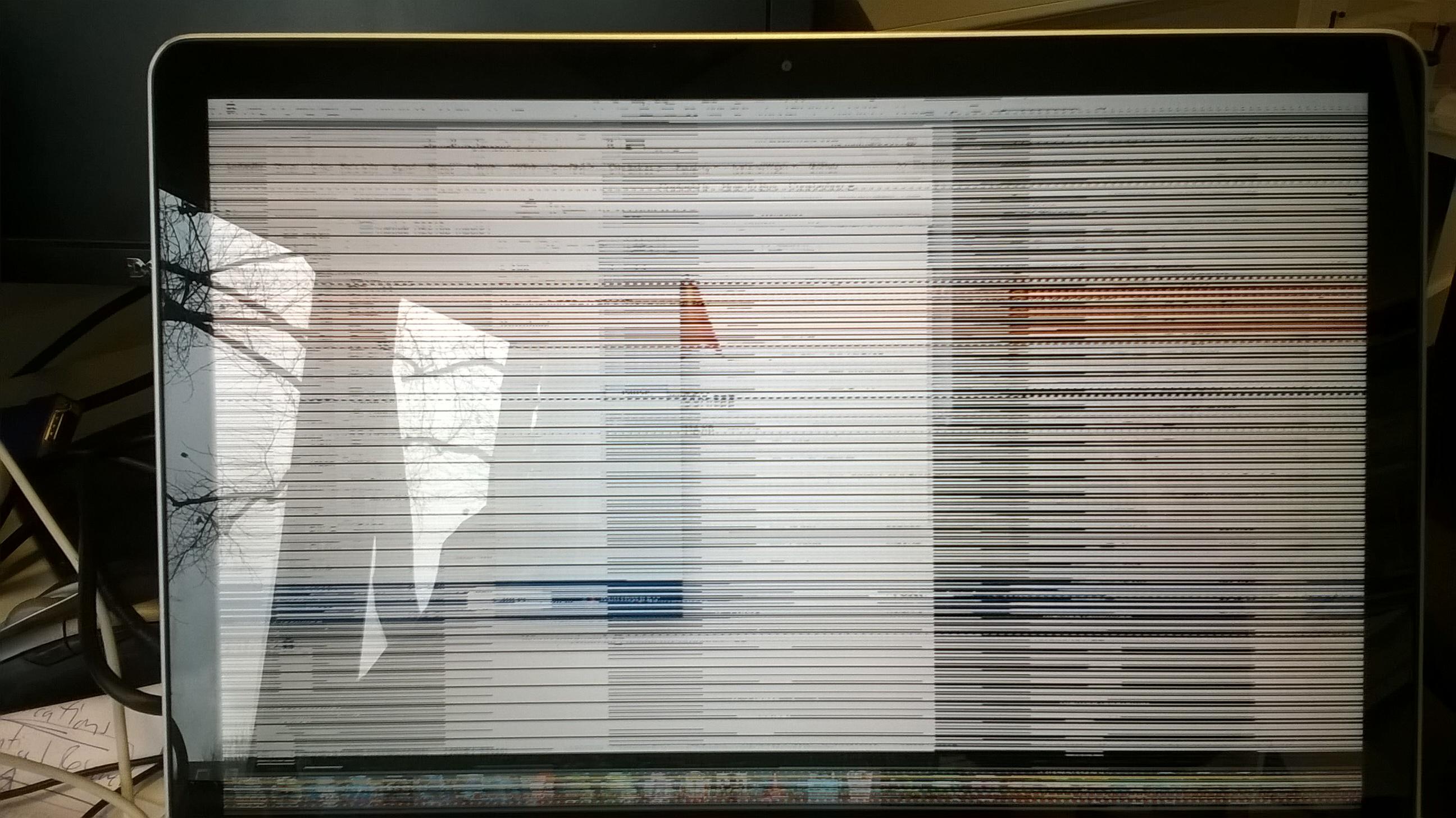 ⋮
I had to take my Mac to the Apple Store. They changed the graphics card, this coincided with a moment in which graphics cards were posing problems and Apple was exchanging them for free. Whether my computer was unlucky to suffer this problem by coincidence at the moment I started using the Raspberry Pi, OR the Raspberry triggered something on my computer, I do not know, and I will not investigate.