Zahra Moussavi 2016년 2월 1일
⋮
Hi,
I want to model what is exactly described in the link below, which is:
"Suppose that each entity undergoes two processes, one at a time, and that the first process does not start if the second process is still in progress for the previous entity. If you connect a queue, a server, and another server in series, then the first server can start serving a new entity while the second server is still serving the previous entity. This does not accomplish the stated goal. The model needs a gate to prevent the first server from accepting an entity too soon, that is, while the second server still holds the previous entity."
http://au.mathworks.com/help/simevents/ug/keeping-a-gate-open-over-a-time-interval.html#bqajiaa
I tried to implement it but it doesn't work! This is my model (base on the example in the link): 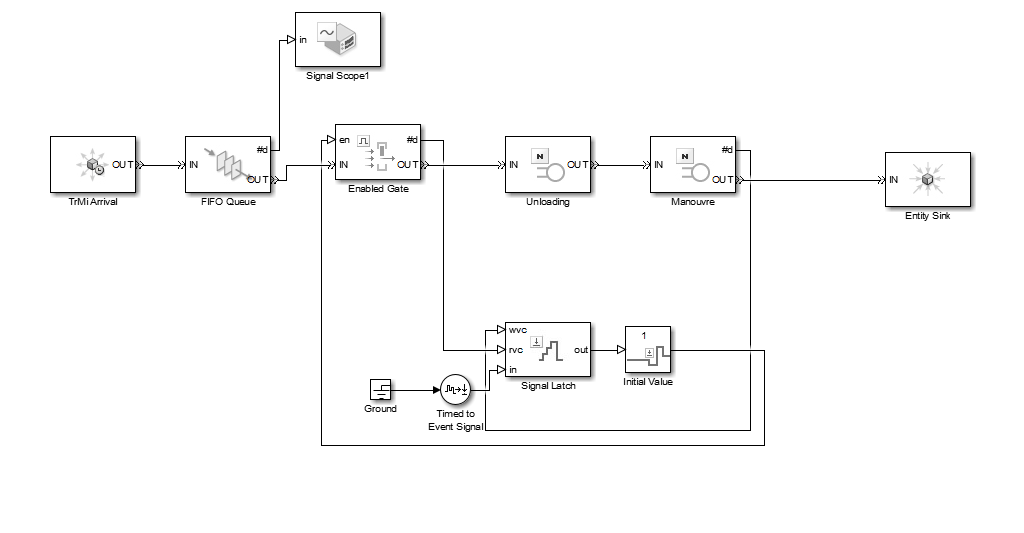 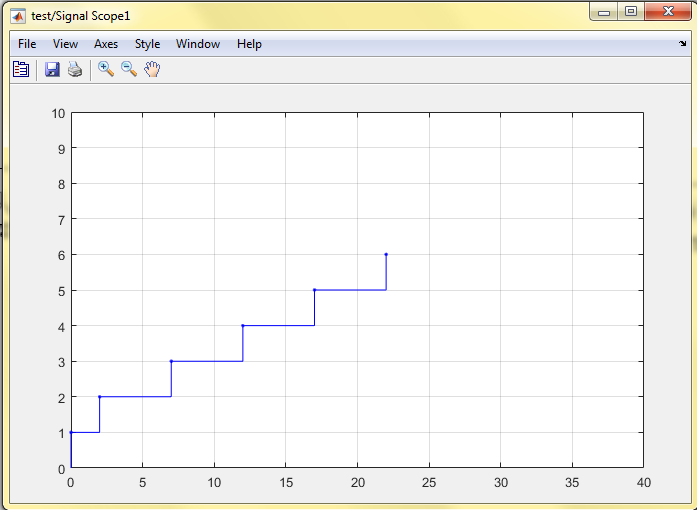 which shows that the first entity enters the first server without waiting for the second server to finish with the previous entity.
Is there anything that I am missing in my model?