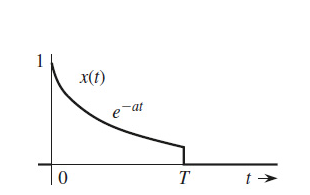 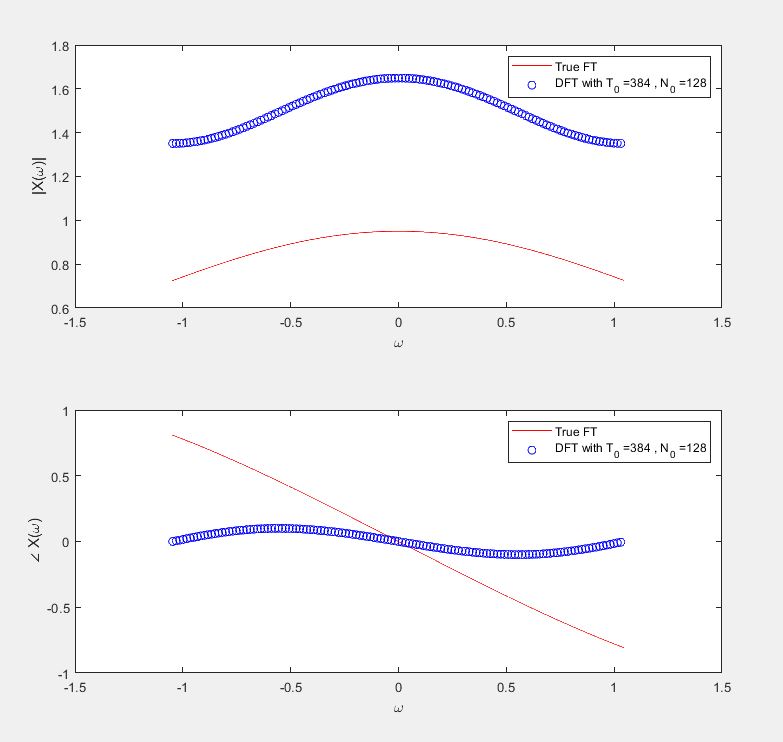 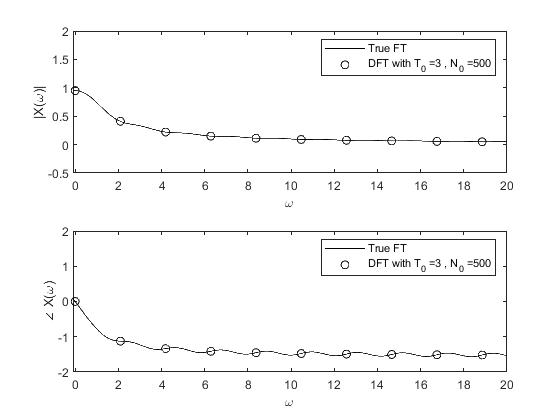 now the graphs agree as expected. 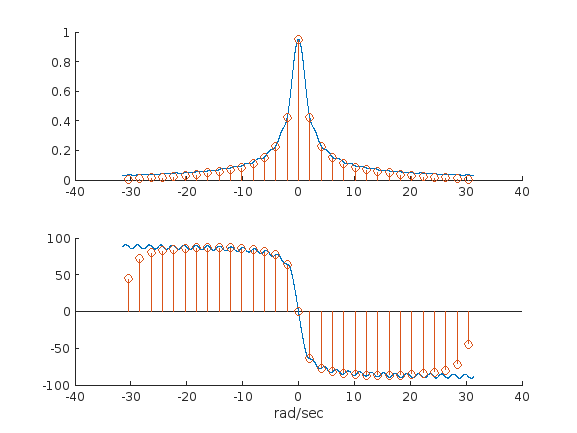