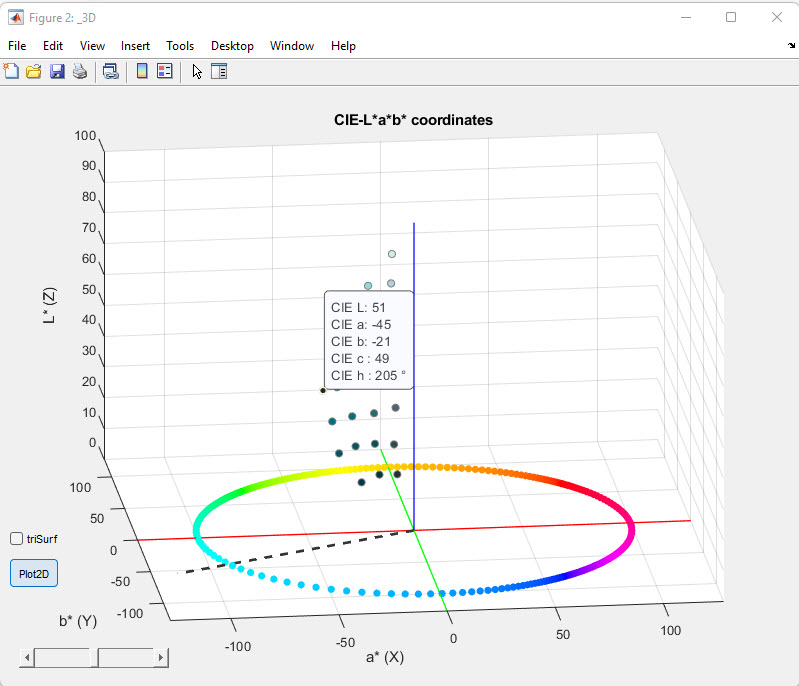 Roger Breton 2022년 3월 15일
⋮
It worked! Sorry for the newbie question. I'm sure there are far more elegant ways to do search a table for information... Will see how far I can get on this code -- thank you for your kind attention.
I'm bound to have follow-up questions...