Not enough input derivatives were provided for one or more Simulink-PS Converter blocks for the solver chosen.

This is my simulink diagram and below is the signalbuilder picture. 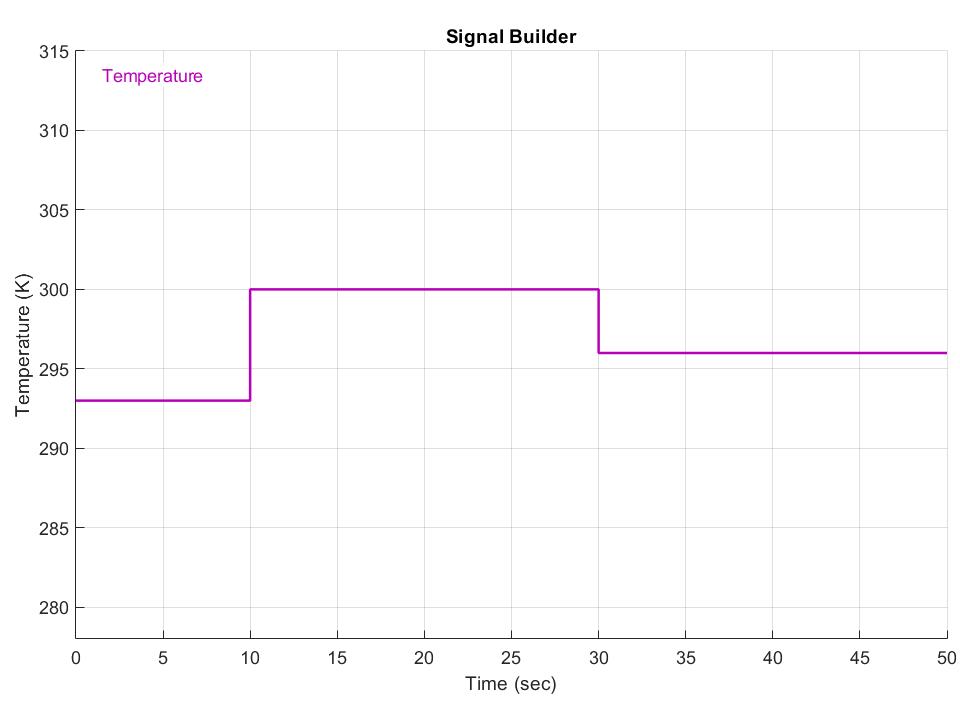 This is the error i am getting: 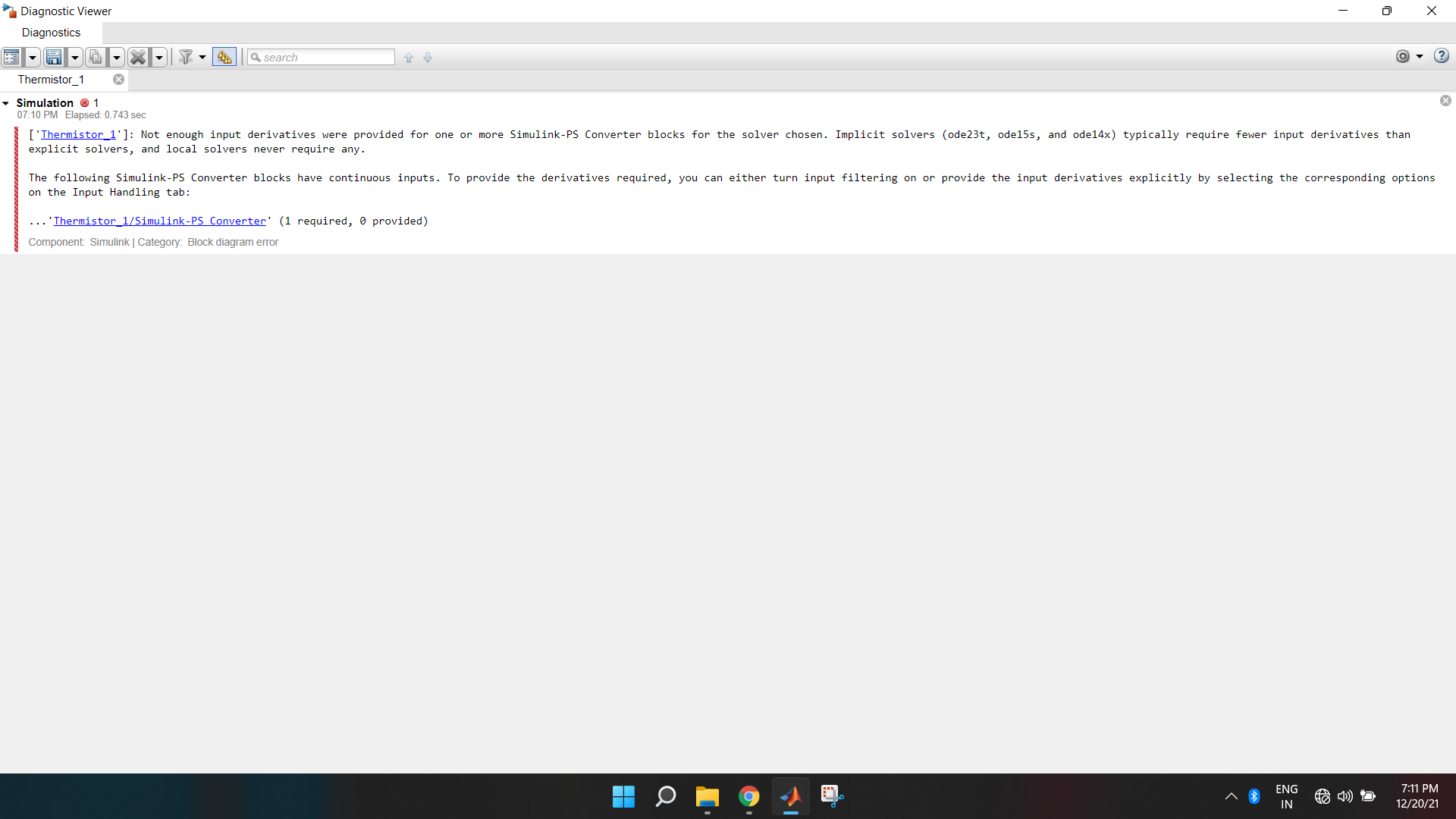 Pratyush Roy 2022년 1월 5일
⋮
Hi Chitanya,
The error stems from how Simscape is solved. Simscape stores states (for multiples derivatives) for each relevant domain variable (current and voltage, torque and velocity, etc) at each Physical Signal line in the model. The solver uses constituent equations for each block to figure out how to calculate the variables states at each point for each time step.
However, when you convert to Simulink with the PS-Simulink converter, it turns this reduces the states into one signal. Thus once the Simulink-PS converter only has partial information of the original Physical Signal, and Simscape cannot solve the circuit.
There are a couple of solutions to solve this problem.
There is another possible problem that can occur that seems less directly related to this error message even though it results in this same message. Sometimes, improper Simulink modeling techniques can lead to the solver failing on simulation, and blaming the signal at the Simulink-PS interface. For instance, if you are driving a DC motor without enough inverters, there may be too much current for the MOSFETS. This could lead to a massive rise in temperature (10^8 Kelvin), which will cause the solver trouble. In this case, adding inverters in parallel brought temperatures down to 900K and solved the issue.
Hope this helps!