To install a hardware support package, you must have a supported product release, along with the required operating system and base product.

View the hardware support package system requirements table and confirm you have:

If you do not have a supported release or the required base products, you can get started with a free trial, or you can purchase products.

Continue with the Installation

After confirming you have the system requirements, proceed with either installation option listed below.

Launch the Support Package Installer from your version of MATLAB and navigate to the correct support package.

There are several ways to initiate the Support Package Installer from these files:

The primary difference between using the .mlpkginstall file (option 2) rather than the toolstrip (option 1) to initiate support package installation is that the file allows the user to avoid the support package selection screen on the installer.

*These file types were introduced in MATLAB R2013a.

Users without an Internet connection can install hardware support packages by following the download instructions.

Support Package Installer installs this support package and all required third-party software. To start the installer, go to the MATLAB toolstrip and click Add-Ons > Get Hardware Support Packages.

You can also use the RM57Lx Launchpad to : 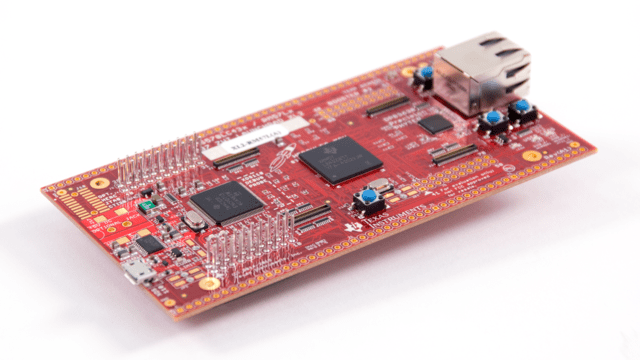 Don't see the hardware you're looking for?