Rotate an image without having a deformation 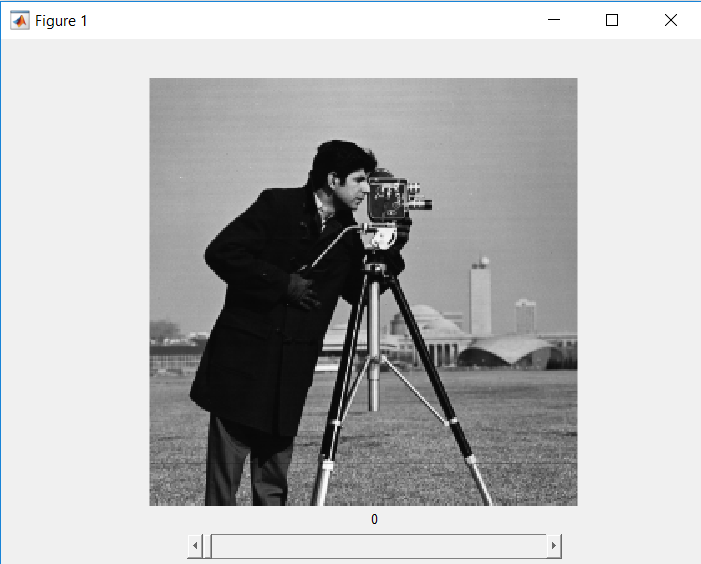 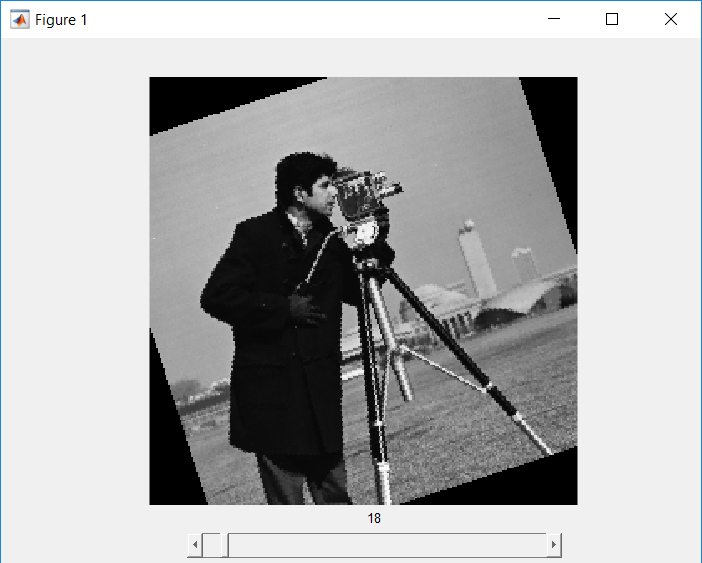 Is there any another solution?

DGM 2022년 12월 1일
⋮
Ran in:
From the documentation:
B = imrotate(A,ANGLE,METHOD,BBOX) rotates image A, where BBOX specifies
the size of the output image B. BBOX is a text string that can have
either of the following values. The default value is enclosed in braces
({}).
{'loose'} Make output image B large enough to contain the
entire rotated image. B is generally larger than A.
'crop' Make output image B the same size as the input image
A, cropping the rotated image to fit.
In other words, the default behavior does not crop the image. If the image is being cropped, it's either because you're cropping it, or it's because you're not using imrotate().
A = imread('cameraman.tif');
B = imrotate(A,20); % default behavior
imshow(B) % no cropping 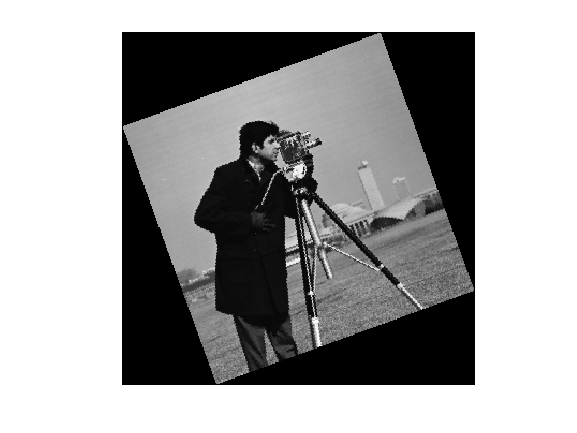