This example shows how to detect abrupt changes in the behavior of a system using online estimation and automatic data segmentation techniques. This example uses functionality from System Identification Toolbox™, and does not require Predictive Maintenance Toolbox™.

Consider a linear system whose transport delay changes from two to one second. Transport delay is the time taken for the input to affect the measured output. In this example, you detect the change in transport delay using online estimation and data segmentation techniques. Input-output data measured from the system is available in the data file pdmAbruptChangesData.mat.

Load and plot the data.

The transport delay change takes place around 20 seconds, but is not easy to see in the plot.

The leading coefficient of the B polynomial is zero because the model has no feedthrough. As the system dynamics change, the values of the three coefficients a, b1, and b2 change. When b1 is close to zero, the effective transport delay will be 2 samples because the B polynomial has 2 leading zeros. When b1 is larger, the effective transport delay will be 1 sample.

Thus, to detect changes in transport delay you can monitor changes in the B polynomial coefficients.

Use Online Estimation for Change Detection

Online estimation algorithms update model parameters and state estimates in a recursive manner, as new data becomes available. You can perform online estimation using Simulink blocks from the System Identification Toolbox library or at the command line using recursive identification routines such as recursiveARX. Online estimation can be used to model time varying dynamics such as aging machinery and changing weather patterns, or to detect faults in electromechanical systems.

As the estimator updates the model parameters, a change in system dynamics (delay) will be indicated by a larger than usual change in the values of the parameters b1 and b2. Changes in the B polynomial coefficients will be tracked by computing:

Use the recursiveARX object for online parameter estimation of the ARX model.

Specify the recursive estimation algorithm as NormalizedGradient and the adaptation gain as 0.9.

Extract the raw data from the iddata object, z.

The first n0 = 6 samples of the data are not used for computing the change-detector, L. During this interval the parameter changes are large owing to the unknown initial conditions.

Find the location of all peaks in L by using the findpeaks command from Signal Processing Toolbox.

Use Data Segmentation for Change Detection

A data segmentation algorithm automatically segments the data into regions of different dynamic behavior. This is useful for capturing abrupt changes arising from a failure or change of operating conditions. The segment command facilitates this operation for single-output data. segment is an alternative to online estimation techniques when you do not need to capture the time-varying behavior during system operation.

Applications of data segmentation include segmentation of speech signals (each segment corresponds to a phoneme), failure detection (the segments correspond to operation with and without failures), and estimation of different working modes of a system.

Inputs to the segment command include the measured data, the model orders, and a guess for the variance, r2, of the noise that affects the system. If the variance is entirely unknown, it can be estimated automatically. Perform data segmentation using an ARX model of the same orders as used for online estimation. Set the variance to 0.1.

The method for segmentation is based on AFMM (adaptive forgetting through multiple models). For details about the method, see Andersson, Int. J. Control Nov 1985.

A multi-model approach is used to track the time-varying system. The resulting tracking model is an average of the multiple models and is returned as the third output argument of segment, tvmod.

Plot the parameters of the tracking model.

Note the similarity between these parameter trajectories and those estimated using recursiveARX.

segment determines the time points when changes have occurred using tvmod and q, the probability that a model exhibits abrupt changes. These time points are used to construct the segmented model by employing a smoothing procedure over the tracking model.

The parameter values of the segmented model are returned in seg, the first output argument of segment. The values in each successive row are the parameter values of the underlying segmented model at the corresponding time instants. These values remain constant over successive rows and change only when the system dynamics are determined to have changed. Thus, values in seg are piecewise constant.

Plot the estimated values for parameters a, b1, and b2. 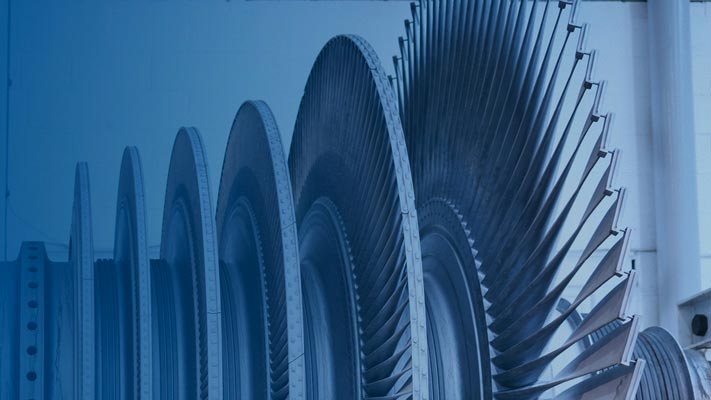