Can you help me with this code? It's about setting the 'Alpha' of an image with an Alpha channel.

Kazi 2016년 11월 25일
⋮
댓글: Malini Bakthavatchalam 2020년 6월 26일
Hi, I am trying to convert the background of an image into transparent.
I took an image as input, then created an alpha channel. The alpha channel is supposed to be a matrix with 1 where there is white color. Then the output image will be transparent where there were initially white color pixels.
This is the code I wrote ...
clc
clear
img=imread('practice.jpg'); % Taking the truecolor image as input.
alphachannel = all(img == 255, 3);% convert the white colors in each pixel
% into 1, and all other color into
% zero. The type of the output image is
% logical.
alphachannel_2=uint8(alphachannel); % convert the logical array into uint8 type
imwrite(img, 'practice_2.png', 'Alpha', alphachannel_2); % output image
I practiced with the following image ... 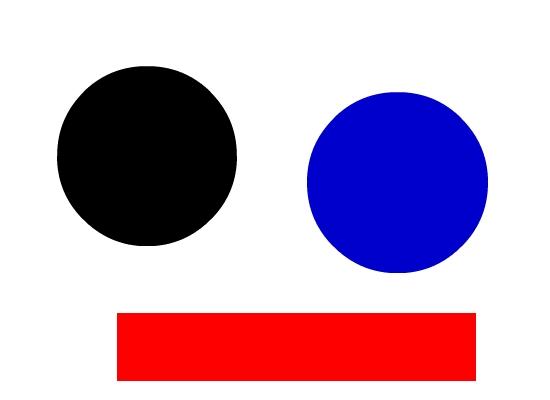 Walter Roberson 2016년 11월 25일
⋮
It appears to me that the PNG alpha parameter should be floating point in the range 0 to 1, not uint8.

Ruben Costa 2019년 7월 5일
⋮
편집: Ruben Costa 2019년 7월 8일
I picked up your code and try to do some changes and for me this works! Probably you don´t need it already but is here for people like me, who needs to solve the same problem and are searching for a solution!
You can change the condition to the colour that you want to remove but i used this condition to solve the problem of Kazi!
clc
clear
img=imread('practice.jpg'); % Taking the truecolor image as input.
lin=size(img,1);
col=size(img,2);
M=ones(lin,col); % set a matrix of ones with the same dimensions as original image
for lines=1:lin
for columns=1:col
if (img(lines,columns,1)>=250) & (img(lines,columns,2)>=250) & (img(lines,columns,3)>=250)
M(lines,columns)=0; %setting the value on the matrix to 0 when the condition is true
end
end
end
%the M is a mask and when M is 0 the pixel will be transparent
imwrite(img, 'practice_final.png', 'Alpha', M); % output image

⋮
Hi I used this transparent mask to hide my background, and used imwrite to save my image, now when i open the new saved image to futher analysis like mean and median of the histogram the transparent background also comes inside the analysis, so wht I should do to only include the foreground without alpha background.. ?
Thanks
Malini

⋮
Hello Malini,
When you open the new image what are it’s dimensions?

⋮
PNG files can store alpha in one of two different ways.

⋮
In my experience, when you imwrite() a .png with Alpha channel, then the stored file never "pre-blends" the alpha.

⋮
So, now how can I use only the foreground image alone for the analysis? my only concern is I dont want the background to be involved in my analysis, I did color threshold, img segmentation, evn i have tried the imfreehand roi, nothing worked. So finally i decided to make the background transparent and take the foreground for further but I cannot make that happen . Is there any other way possible?