Real-Time Simulation and Testing of a Throttle Valve Controller

From the series: Improving Your Racecar Development

Learn how to use Simulink Real-Time™ for rapid control prototyping and hardware-in-the-loop (HIL) testing. Naga Pemmaraju and Christoph Hahn guide you through the steps of real-time testing for a throttle valve controller using the Simulink Real-Time Explorer.

You’ll learn how to quickly simulate and test an algorithm of interest (AOI), realizing design changes in a matter of seconds and minutes.

Why Use Rapid Prototyping and Hardware-in-the-Loop Testing?

RP and HIL allow you to focus just on the algorithm and not on the rest of the system.

How It Works with Simulink Real-Time 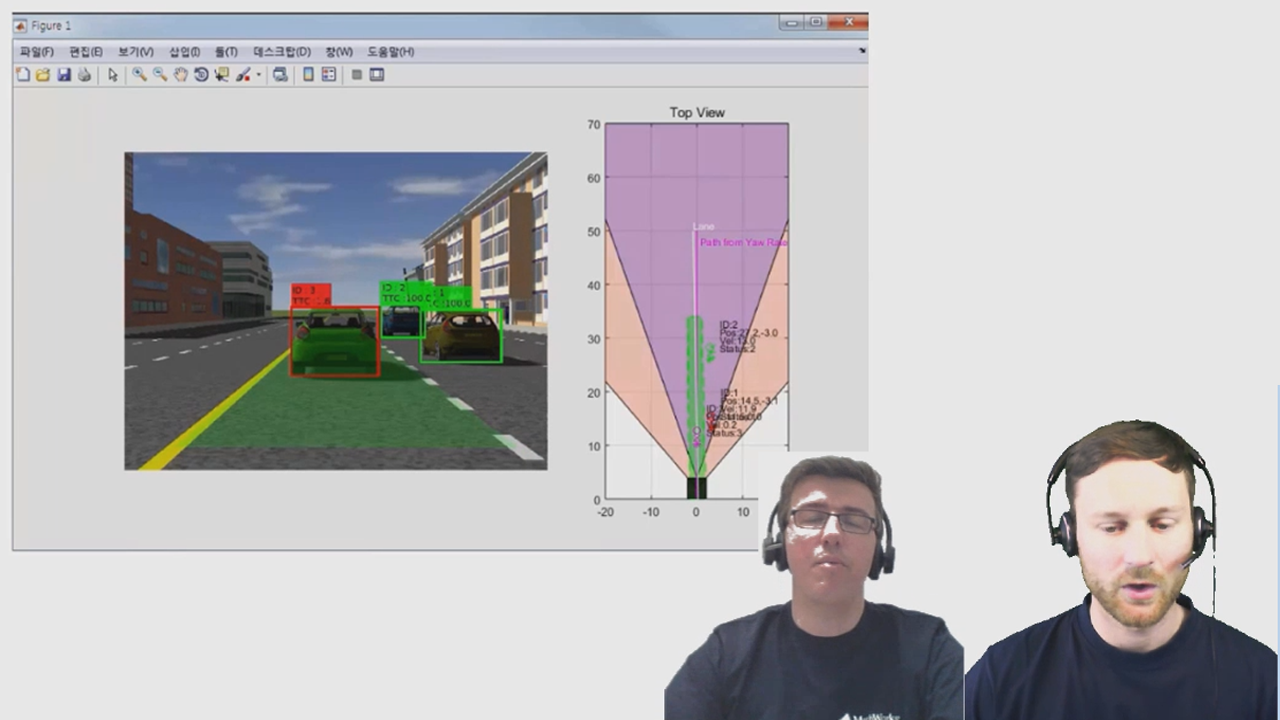