Questions about the code of EEGLAB.

⋮
What error are you experiencing? What values are you passing in? 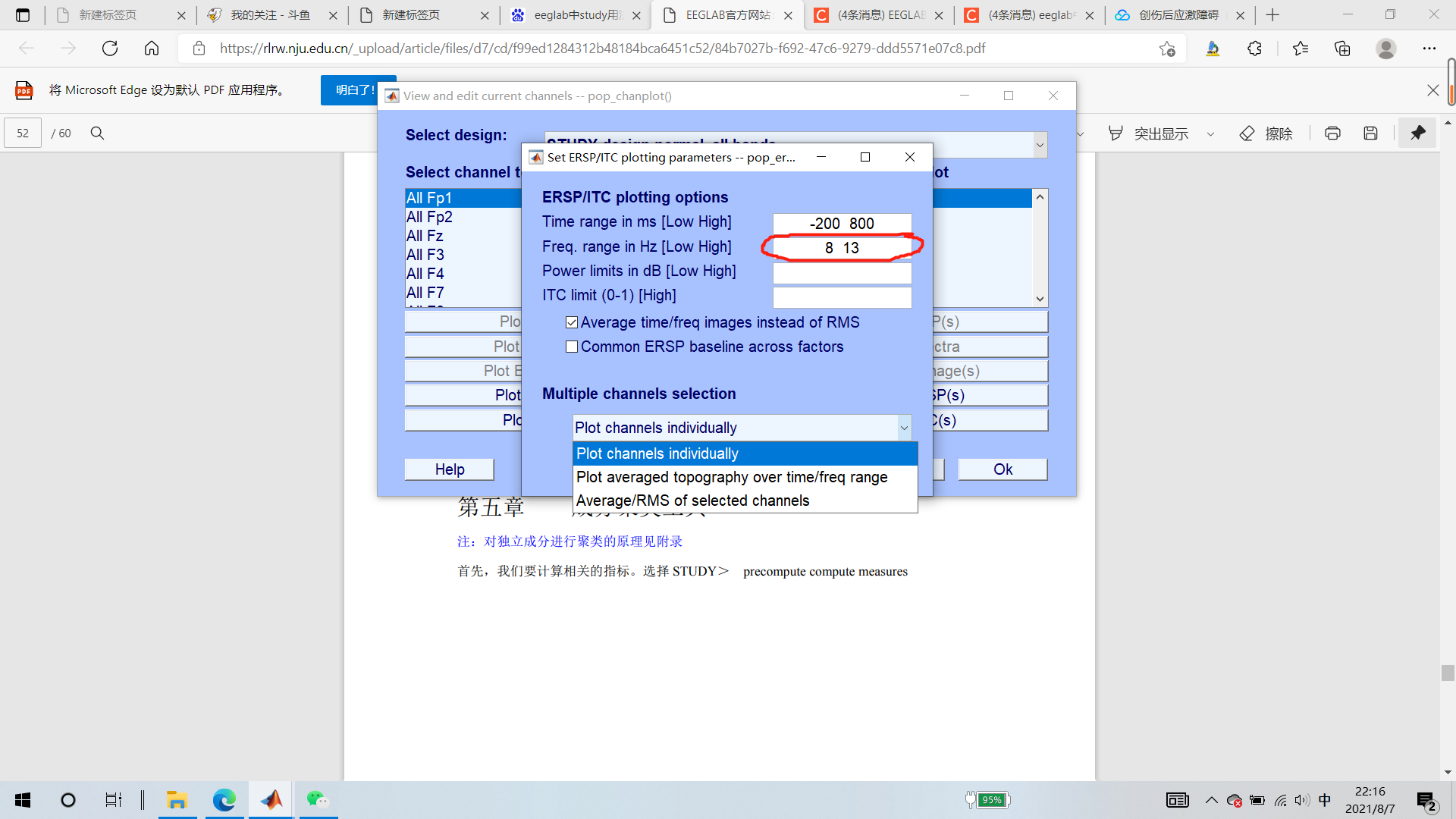 ⋮
It is unlikely that the code you posted would give an error under those circumstances. Later code in the same function might be responsible.
You should set a breakpoint and examine varargin at the beginning of the code.

⋮
Excuse me. Are you familiar with the STUDY Module of EEGLAB？May I bother you with another question about that？

⋮
Sorry I am not familiar with that module.

⋮
Always share the entire error message when you're asking about an error.
The code you shared is merely setting up options that are likely used as inputs elsewhere in the code. The options depend on what the user provided. You may want to contact the developers of the software for support.